We show the importance of hypoxia in activating enzymes that control proper collagen maturation in eye melanoma. Disrupting this process with an inhibitor of the HIF-1/p300 transcription complex leads to disordered collagen structure and reduces tumor growth in the eye and liver in mice xenografts.

+1
Erwin G. Van Meir and 1 other View all
Professor, University of Alabama at Birmingham (UAB)
Follow 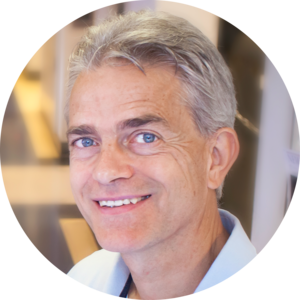 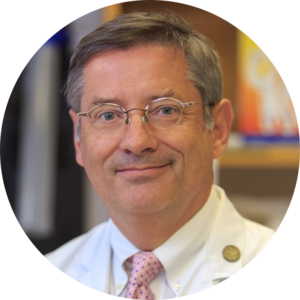 Uveal melanoma (UM) is the most prevalent primary intraocular malignancy in adults, and patients that develop metastases (~50%) survive <1 year, highlighting the urgent need for new therapies [1]. Genomic profiling by the Cancer Genome Atlas Network (TCGA) has recently revealed that a hypoxia gene signature is associated with a genetic subset of UM patients that have poor prognosis [2]. The goal of our study was to examine the spectrum of genes activated by hypoxia in UM cells, identify those that correlate with poor survival and attempt to block their expression through inhibition of hypoxia inducible factor (HIF)-driven transcription [3].

Our findings show that expression of hypoxia-regulated collagen prolyl-4-hydroxylase genes P4HA1 and P4HA2 is significantly upregulated in UM patients with metastatic disease and correlates with poor prognosis, suggesting these enzymes can serve as prognostic markers and might be key tumor drivers. We targeted hypoxia-induced expression of P4HA1/2 in UM with arylsulfonamide KCN1, a small molecule that disrupts the binding of p300/CBP co-factors to HIF-1 [4, 5]. Potent inhibition of primary and metastatic tumor growth was observed in mice models with extension of survival, and no overt side effects.

Collagen is produced in the extracellular matrix (ECM) in the primary UM in the eye. The ECM participates in vasculogenesis and vasculogenic mimicry [6], a process involved with primary UM growth and intravasation into the systemic circulation. Collagen is also produced in the tumor microenvironment (TME) of metastatic UM in the liver, the most common site of UM metastasis. There it is part of pseudosinusoidal space formation [7], thus providing a scaffold on which the metastatic UM cells proliferate and invade (Figure). 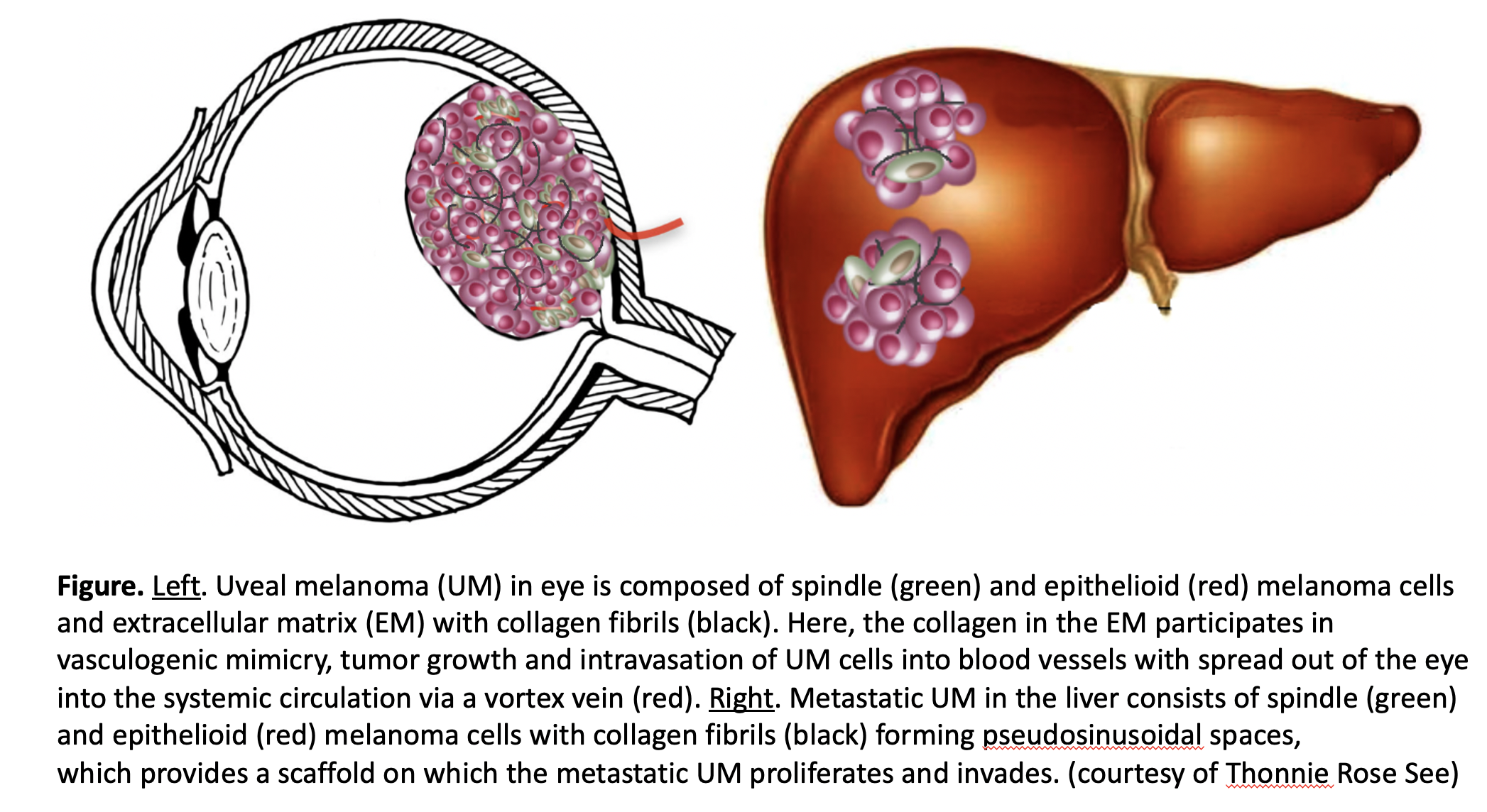 At the molecular level, KCN1 antagonized hypoxia-induced expression of P4HA1 and P4HA2, which regulate collagen maturation and deposition in the ECM and TME. The treatment decreased prolyl hydroxylation, induced proteolytic cleavage and rendered a disordered structure to collagen VI, the main collagen produced by UM, and reduced UM cell invasion. Together, these data demonstrate that the ECM and TME can be targeted in UM by inhibiting hypoxia-induced P4HA1 and P4HA2 expression, warranting further development of this strategy in patients with UM.

Association between physical activity, grip strength and sedentary behaviour with incidence of malignant melanoma: results from the UK Biobank