The RB1 tumor suppressor gene was discovered more than three decades ago. RB1 mutation drives tumor initiation in only limited types of malignancy, yet RB1 inactivation is documented in a wide variety of tumors during malignant progression. RB1 primarily engages in cell cycle and differentiation control. However, recent efforts including our own work highlighted its role in controlling cellular metabolism, undifferentiated behavior of cancer cells and tumor microenvironment.1–4

How to target RB1-inactivated tumors has been investigated extensively. The phenotypic rescue seen in Rb1-E2fdouble knockout mice indicated that E2Fs or their target gene products would be good therapeutic candidates. Similarly, analyses of Rb1-Ras double knockout mice indicated that suppression of Ras pathway might be effective.5–8 Furthermore, genes whose loss of function causes synthetic lethality in the absence of RB1 function include Chk1, PLK, Aurora A and B, CDC25 and WEE1.

Thymoquinone is a monoterpene and the main active ingredient of black cumin (Nigella sativa). We are currently trying to identify the molecular target of thymoquinone to clarify the pharmacological mechanism of its efficacy and to develop better compounds to cure advanced prostate cancer. 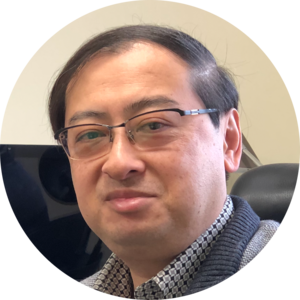