+1
Luc G. Berthiaume and 1 other View all
Professor of Cell Biology, University of Alberta
Follow 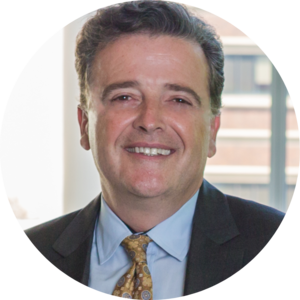 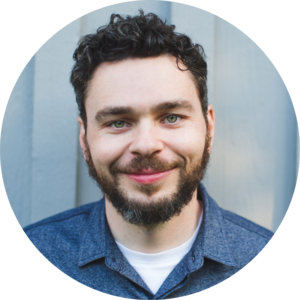 By modifying the N-terminal end of over 600 proteins with the 14 carbon fatty acid myristate, the two mammalian NMT1 and NMT2 typically found in each cells of the body play a critical role in membrane targeting and signaling1. NMTs modify their substrates on the N-terminal glycine residue exposed by a methionine aminopeptidase as they come out of the ribosome (co-translational myristoylation) or by caspase cleavage during apoptosis (post-translational myristoylation)2. Examples of myristoylated proteins regulating cell growth and apoptosis include the entire Src family of protein tyrosine kinases, c-Abl, ADP-ribosylation factors (Arf1-6), the Bcl-2 family member Bid and p21-activated kinase 2 (PAK2). Since cell growth and apoptosis are often deregulated processes in cancer cells, we had started re-investigating the possible deregulation of myristoylation in cancer. Because some cancer cells have been previously found with increased NMT expression, NMTs were proposed as anti-cancer targets3 but this was never systematically investigated.

In  Beauchamp et al. Nature Communications (22 October 2020), we performed three independent robotic cancer cell line screens to evaluate the potential of a potent pan-NMT inhibitor named PCLX-001 on 300 cell lines covering a wide spectrum of human cancers. We discovered a marked sensitivity of hematological cancer cell lines, including B-cell lymphomas, to PCLX-001 in comparison to cancer cell lines originating from other types of cancers, normal immortalized cell lines or normal cells. This suggested that PCLX-001 could offer a wide-enough therapeutic window to potentially treat these types of cancers. We show that PCLX-001 treatment impacts the global myristoylation of lymphoma cell proteins as expected but we also found that it also potently inhibits early B-cell receptor (BCR) signaling events, which are critical for the generation of pro-survival signals in B cell lymphomas4. In addition to abrogating myristoylation of Src family kinases and thus their function at membranes, we also demonstrate that PCLX-001 also promotes their degradation (likely via a recently discovered glycine specific N-degron5) and that of numerous non-myristoylated BCR effectors including c-Myc, NFkB and P-ERK, triggering apoptosis (Fig. 1). Importantly, since PCLX-001 interferes with the first step of the BCR signal transduction cascade, we show it is more active, has a higher therapeutic window and broader spectrum of efficacy in vitro than clinically approved dasatinib (Sprycell) and ibrutinib (Imbruvica) acting downstream.

Figure 1. Model depicting the proposed mechanism of action of PCLX-001 in B cell lymphoma.

More importantly, we show that PCLX-001 produces dose-dependent tumour regression and complete tumor regressions in 2 of 3 lymphoma murine xenograft models including complete responses in a patient derived xenograft made with a lymphoma refractory to CHOP, Rituximab and other salvage therapies. These key results therefore establish an initial proof-of-concept for NMT inhibitors as cancer therapeutics and support the ongoing pre-clinical development of PCLX-001 at Pacylex Pharmaceuticals Inc. (Pacylex). The human phase I trials evaluating the safety of PCLX-001 sponsored by Pacylex are anticipated to start in Q1 of 2021. Because some treated lymphoma patients experience relapse and die, we think targeting B-cell lymphomas with a first-in-kind NMT inhibitor potentially provides an additional much needed treatment option for lymphoma.

Mechanistically speaking, we still do not know why hematological cancer cells are more vulnerable to PCLX-001 than other cancer cell types or normal cells but a plausible explanation may be related to the altered lowered expression of NMT2 we found in these cells (Fig. 2A). Indeed, analysis of CCLE6 NMT2 expression data surprisingly reveals that, in addition to be overexpressed in some cancers (aka the current dogma), NMT2 expression levels are actually lower than average in other cancers, many of which are of hematological origin. This observation thus suggests the exciting possibility of a link between the reduced number of total NMT enzyme targets in hematological cancer cells and the increased sensitivity of these cells to PCLX-001 in a manner reminiscent of synthetically lethal cancer drugs (Fig. 2B). This possibility is under active investigation in our laboratory.

Figure 2. The decreased NMT2 expression in hematological cancer cell lines offers a possible explanation for their increased sensitivity to the pan-NMT inhibitor PCLX-001. A. Expression of NMT2 varies significantly amongst various cancers and also within a given cancer type across the 1269 cell lines investigated in the CCLE. The data also illustrate that while the expression of NMT2 is higher in cancer cell lines of CNS, kidney and fibroblast origins there is a selective and significant reduction of NMT2 expression in hematological cancers such as leukemia, lymphoma and myeloma. Box plots are showing 10-90 percentiles (Ordinary one-way ANOVA, Dunnett’s multiple comparisons test, *** P < 0.0001). (Panel 2 A of this figure is adapted from Beauchamp et al NatComms DOI: 10.1038/s41467-020-18998-1, supplementary Fig. S15D). B. Model for the selective killing of NMT2-deficient cancer cells. 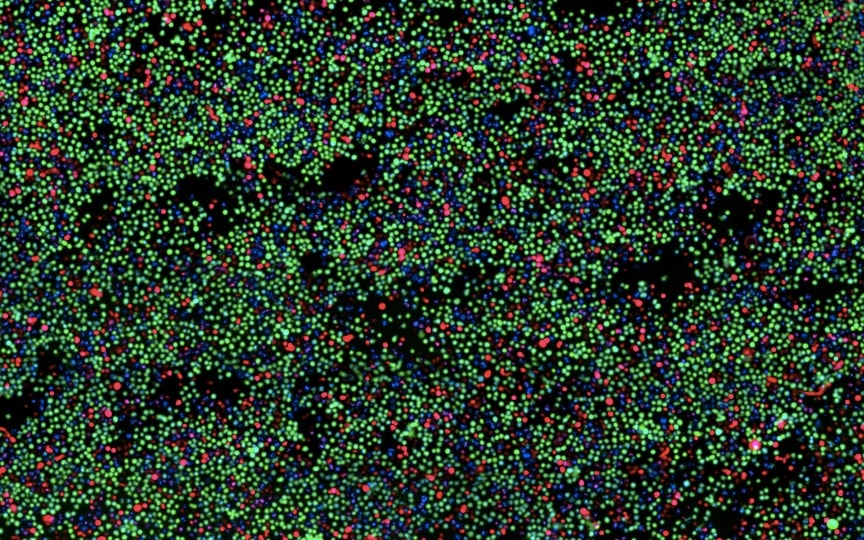