The close interaction between hypoxia‑related proteins and metastasis in pancarcinomas

This Behind of Paper talks about the glowing relationship between hypoxia‑related proteins and metastasis in pancarcinomas 1. Human cells are highly aerobic and their metabolism rely widely on oxygen supply, matching metabolic demands at the tissue, cellular, and mitochondrial level 2. These highly aerobic cells undergo fundamental shifts in gene expression after sensing changes in the oxygen (O2) levels of the microenvironment 3. These gene expressions are often triggered by metabolic demands, acclimatization or adaptations, causing tissue remodeling, increased cell metabolism, and improved physiological preparedness 4. Hypoxia occurs in a variety of physiological, as well as, pathological conditions 5. Half of all solid tumors are characterized by the dynamic gradients of O2 distribution and consumption. As result, the tumor environment consist of hypoxic subregions due to changes in tumor metabolism that increase O2 demand or insufficient tumor vasculature that decreases O2 supply 6. Tumor adaptation to this imbalance between O2 demand and supply is associated with increased genomic instability, poor clinical prognosis 7, development of tumor stem cell-protective niches, resistance to radio- and chemotherapy, and increased proclivity for distal metastases 8.

Metastasis is thought to be the end point of neoplastic cell transformation towards autonomous regulation due to genetic mutations that mediate cell proliferation and invasion 9. In fact, the persistence and lethal relapse of disseminated cancers are driven by stem-like cells that show the ability to regenerate tumors in distal sites 10. Due to treatment pressure by therapeutic resistance, tumor evolution triggers mitochondrial dysfunction and genomic alterations differing substantially between metastatic tumors and primary tumors 11. For instance, the Hypoxia Inducible Factor (HIF) signaling participates in the metastatic cascade by mediating invasion and migration, intravasation and extravasation, establishment of the pre-metastatic niche, suppression of immune system, anti-apoptotic activity, as well as survival and growth at the distant site 12.

Understanding the molecular signatures of hypoxia is crucial to identify potential therapeutic targets and drugs to improve metastatic disease treatments 13. To shed light on these mechanisms, we performed a multi-omics analysis to reveal essential hypoxia-related proteins highly involved in the metastatic signaling through three approaches that analyze the burden of genomic and transcriptomic alterations across 17 pancarcinomas from The Cancer Genome Atlas (TCGA) consortium 1, the protein-protein interactome, and the shortest pathways from hypoxic proteins to the metastatic phenotype.

Regarding clinical trials reported on the hypoxic/metastatic proteins, we identified 23 drugs targeting 10 proteins that have been analyzed in 211 clinical trials. Of them, 6 drugs (aflibercept, bevacizumab, cetuximab, erlotinib, ipatasertib, and panitumumab) were involved in phases III / IV clinical trials and could be considered for treating metastasis after being thoroughly evaluated.

In conclusion, hypoxia and HIF-dependent signaling play an important role in metastasis tumor progression. The hypoxic tumor microenvironment influences both the early and late stages of metastasis. Our findings suggest that individuals with metastasis present higher frequencies of genomic and transcriptomic alterations, and hypoxia score across the pancarcinoma. Finally, since cancer is a group of complex and heterogeneous diseases, the study of multi-omics approaches is an effective way to understand the molecular landscape behind hypoxia and metastasis. 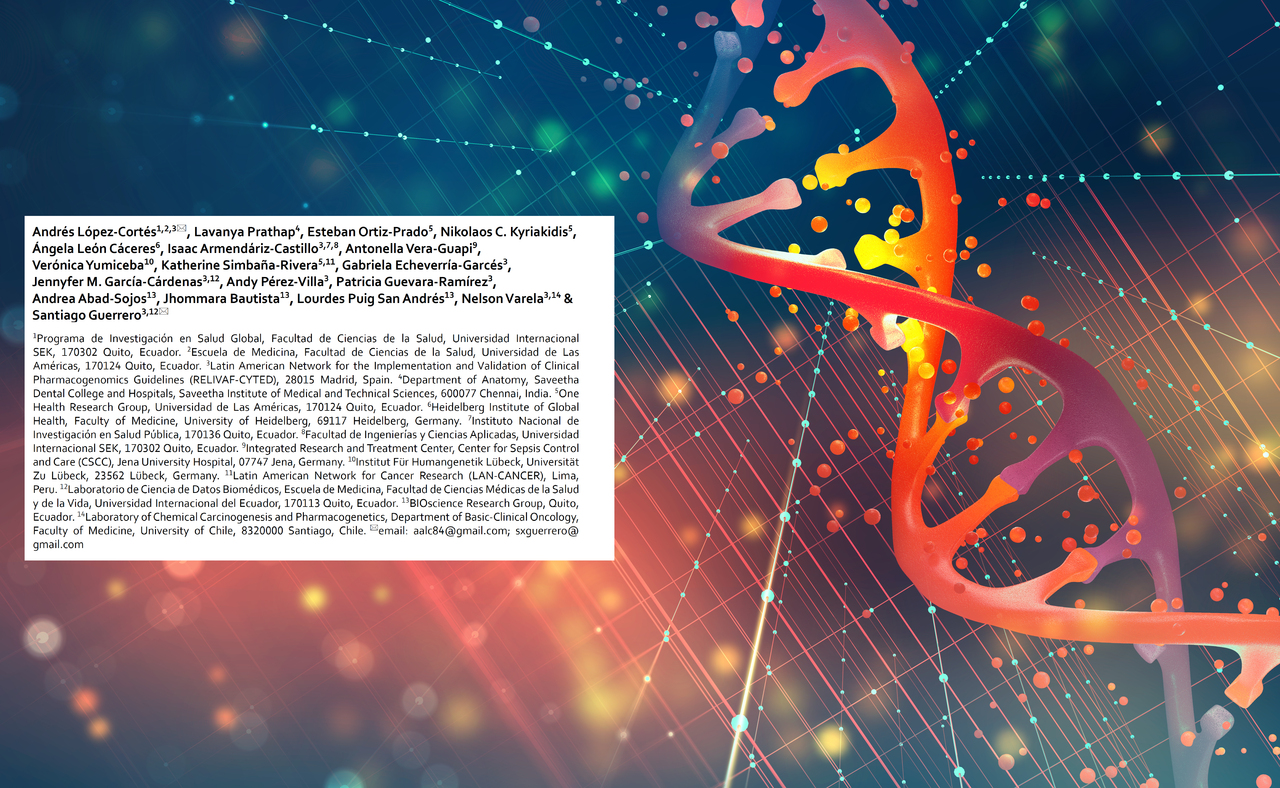 The close interaction between hypoxia‑related proteins and metastasis in pancarcinomas