A community from npj Precision Oncology
Contributor Nature Cancer
Behind the Paper, TRACERx

​ If the immune system can detect cancer cells and control their growth, why do cancers almost always continue to grow without treatment?
Ehsan Ghorani
Wellcome Trust Clinical Research Fellow, UCL Cancer Institute
Follow
Liked by Khalid AbdulJabbar and 1 other

Ghorani et al. use a multiomics approach to characterize the effect of tumour mutational burden on the differentiation of CD4 and CD8 T cell subpopulations in non-small cell lung cancer.

The paradox of tumour growth despite immune recognition was first described by Ingegard and Karl Hellstrom over 50 years ago and remains unresolved. Whilst tumour antigens are essential for immune recognition, surprisingly they may also contribute to immune failure.

T cells of the immune system patrol the body and detect short protein fragments known as antigens that are presented on the surface of almost all cells. Unhealthy cells presenting abnormal antigens activate T cells and are targeted for destruction. These abnormal antigens can arise from infectious agents such as viruses and also from mutated proteins generated by cancers, termed neoantigens.

It has been suspected for a long time from work in animal models that cancer cells and the immune system shape each other and evolve together. The TRACERx project offers an unprecedented window into this process occurring in human lung cancer with several studies in our collection addressing this important issue.

Rachel Rosenthal and colleagues for instance showed that lung cancers can be divided into those with high and low numbers of infiltrating immune cells. In highly infiltrated tumours, there is greater evidence of selection pressure acting to reduce cancer cell expression of neoantigens.

In parallel, Kroopa Joshi and colleagues found that T cell clones are more expanded in tumours with higher mutational burden, underlining their role in recognising and responding to neoantigens to exert a selection pressure.

In our own work, we were drawn to study the potential opposing effects of antigen exposure on T cell function.

T cells can only recognise tumours that present antigen, so more neoantigens may be expected to enable a stronger immune response. This intuition is supported by studies showing that mutational burden (and hence more neoantigens) predicts better responses amongst patients with lung an other cancers treated with immune therapies that enhance T cell activity.

On the other hand, many studies in animals and patients with chronic infections have found that persistent antigen exposure causes T cells to become dysfunctional, tuning down and eventually even losing their functional capabilities. From an evolutionary perspective, this can be understood as a mechanism to limit their potential to cause damage to normal tissues in the course of a sustained response. Recent evidence also suggests this is a mechanism to protect T cells from death resulting from overactivation.

Whether neoantigens can similarly have a negative effect on T cells in lung cancer is unknown and we set out to study this using samples collected as part of the TRACERx study.

Neoantigens and the lost youth of immunity

When we looked at how the abundance of these subsets changed with increased mutational burden, we found the early differentiated cells decreased in frequency whilst the dysfunctional cells increased with rising mutations.

As a single T cell carries the same T cell receptor (TCR) sequence throughout its lifetime, the finding that early differentiated and dysfunctional populations share TCR sequences suggests T cells can transition from early to late differentiated states within the tumour as they are activated.

Surprisingly, we found the balance between these two subsets predicted patient outcomes in the TRACERx study and across several other cancer types, suggesting tumours with more progenitor-like T cells may be under tighter immune control. This fits with other work suggesting this population is important for maintaining ongoing immune responses. 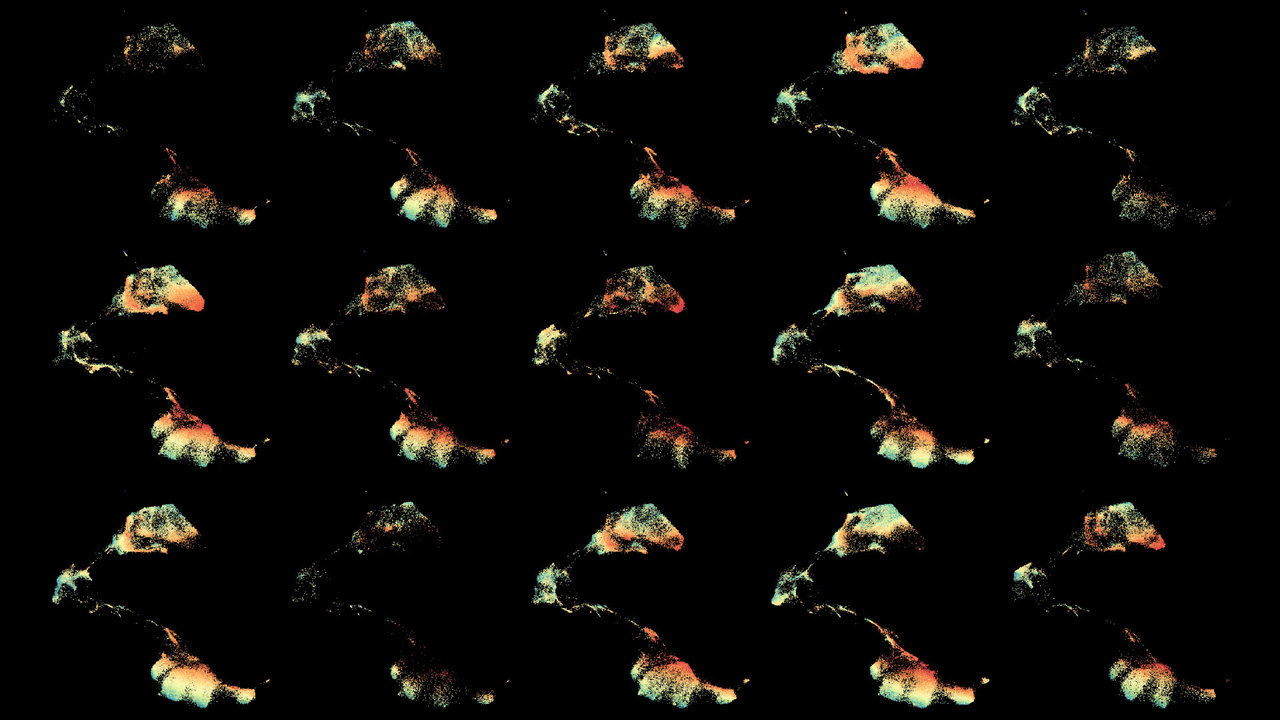 ​ If the immune system can detect cancer cells and control their growth, why do cancers almost always continue to grow without treatment?