Genetic association studies have yielded a wealth of cancer risk variants, however the clinical impact of these findings has been limited. Using data from the UK Biobank, we demonstrate that genetic risk scores contribute useful information that can improve and personalize cancer risk assessment.
Linda Kachuri
Postdoctoral Scholar, University of California San Francisco
Follow
Like Be the first to like this
0

After more than two decades of genome-wide association studies (GWAS), researchers around the world have become anxious to demonstrate the translational relevance of thousands of genetic risk variants with small effects that have been identified in these studies. Combining single variants into a polygenic risk score (PRS) offers an efficient way of summarizing an individual’s genetic susceptibility profile. PRS may be used to predict disease risk and complement existing risk prediction models. Given the exponential growth of PRS-related publications in recent years, it is not surprising that two cancer epidemiology groups in San Francisco, USA and Lyon, France began working on similar projects and combined their efforts into a single manuscript. Less obvious, however, is the ironic catalyst for the collaboration, or the friendship that would result.

When I started my postdoctoral fellowship with Dr. John Witte’s group at University of California San Francisco (UCSF), several PRS projects were under way, mostly focused on the shared genetic basis of across cancers. I wanted to explore a different direction by evaluating the predictive performance of each PRS for its target cancer and comparing this to non-genetic predictors. In parallel, Dr. Karl Smith-Byrne at the International Agency for Research on Cancer (IARC) began working on a similar analysis with his mentor, Dr. Mattias Johansson. However, early in the research process Karl was diagnosed with advanced rectal cancer caused by a rare genetic syndrome and was unable to continue leading his project. Having previously collaborated with Dr. Johansson and others at IARC, I was happy to join forces and lead this work. Suddenly, quantifying the ability of genetics to improve cancer risk prediction and stratification became pertinent in a more personal way.

Our study leveraged the UK Biobank resource (413,753 individuals; 22,755 incident cases) to assess the added predictive value of integrating PRS with family history and modifiable risk factors for 16 cancers. That genetics is predictive of cancer incidence is not a novel finding, but the observation that a simple PRS comprised of common risk variants may be more informative than established modifiable risk factors is not widely accepted. For instance, having a high PRS for colorectal cancer increased someone’s risk more than then combined effect of BMI, smoking, red meat intake, and physical activity. This was a bitter-sweet vindication of the importance of our work.

While we provide evidence that PRS should be incorporated into risk assessment, knowing how someone has lived is necessary for contextualizing information about genetic risk. For example, adopting a healthier lifestyle in individuals with a high colorectal cancer PRS could reduce their risk at age 60 by 55%. Similarly, individuals with average genetic susceptibility to melanoma would experience a 36% higher risk without limiting UV exposure. PRS is also useful for identifying high-risk individuals among those who lack traditional risk factors. For instance, we observed a 58% higher lung cancer risk among never smokers in the top 20% of the PRS distribution.

Taken together, our work shows the potential of PRS to improve cancer outcomes and shifts away from a deterministic narrative that often accompanies genetic prediction studies. While we may be born with a particular risk profile, we can act to alter our probability of developing cancer. Using the PRS to obtain a more complete picture of one's cancer risk is an important step towards developing personalized screening approaches and risk-reduction interventions. Importantly, we must also ensure genetic risk prediction does not deepen existing health disparities and its benefits are accessible to individuals of all ethnicities and diverse ancestral backgrounds.

On a personal note, working on this project allowed me to grow as a scientist and brought a brilliant person into my life who never ceases to inspire me with his astute scientific insights, positive outlook on the future of genetics, and tireless dedication to research. I look forward to collaborating with Karl on many future projects and working together to lessen the impact of cancer. 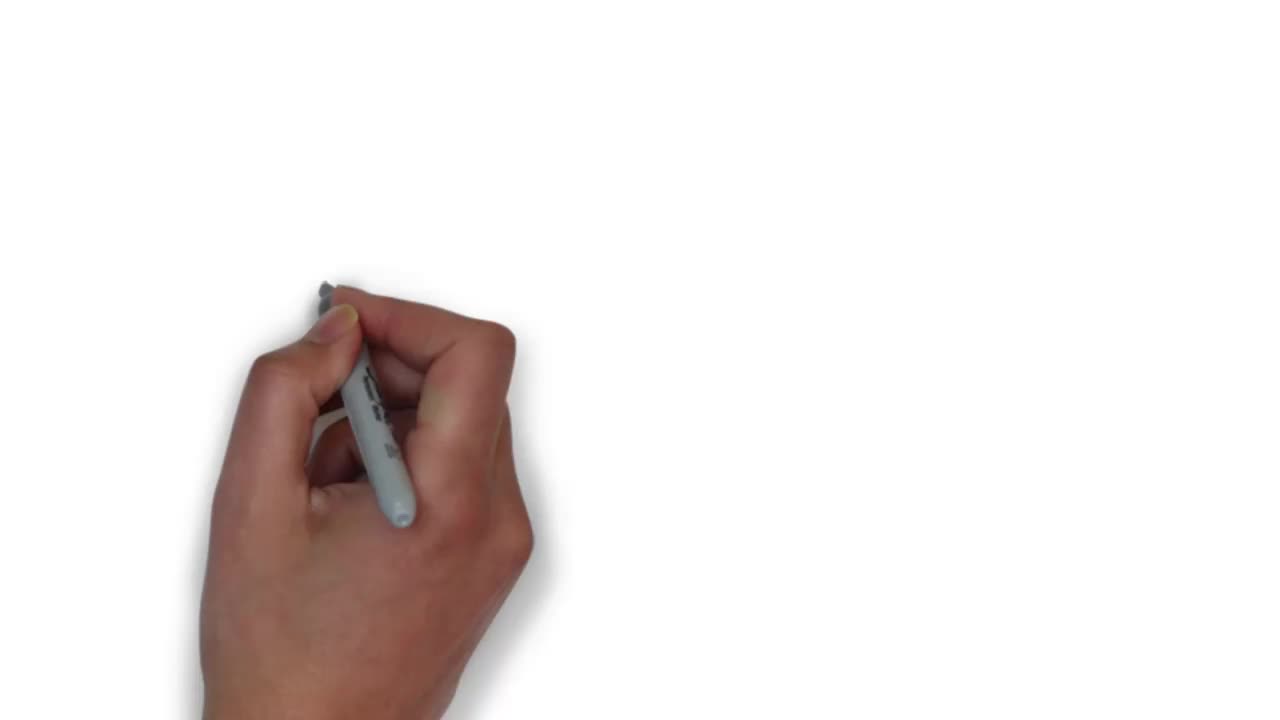 Genetic association studies have yielded a wealth of cancer risk variants, however the clinical impact of these findings has been limited. Using data from the UK Biobank, we demonstrate that genetic risk scores contribute useful information that can improve and personalize cancer risk assessment.